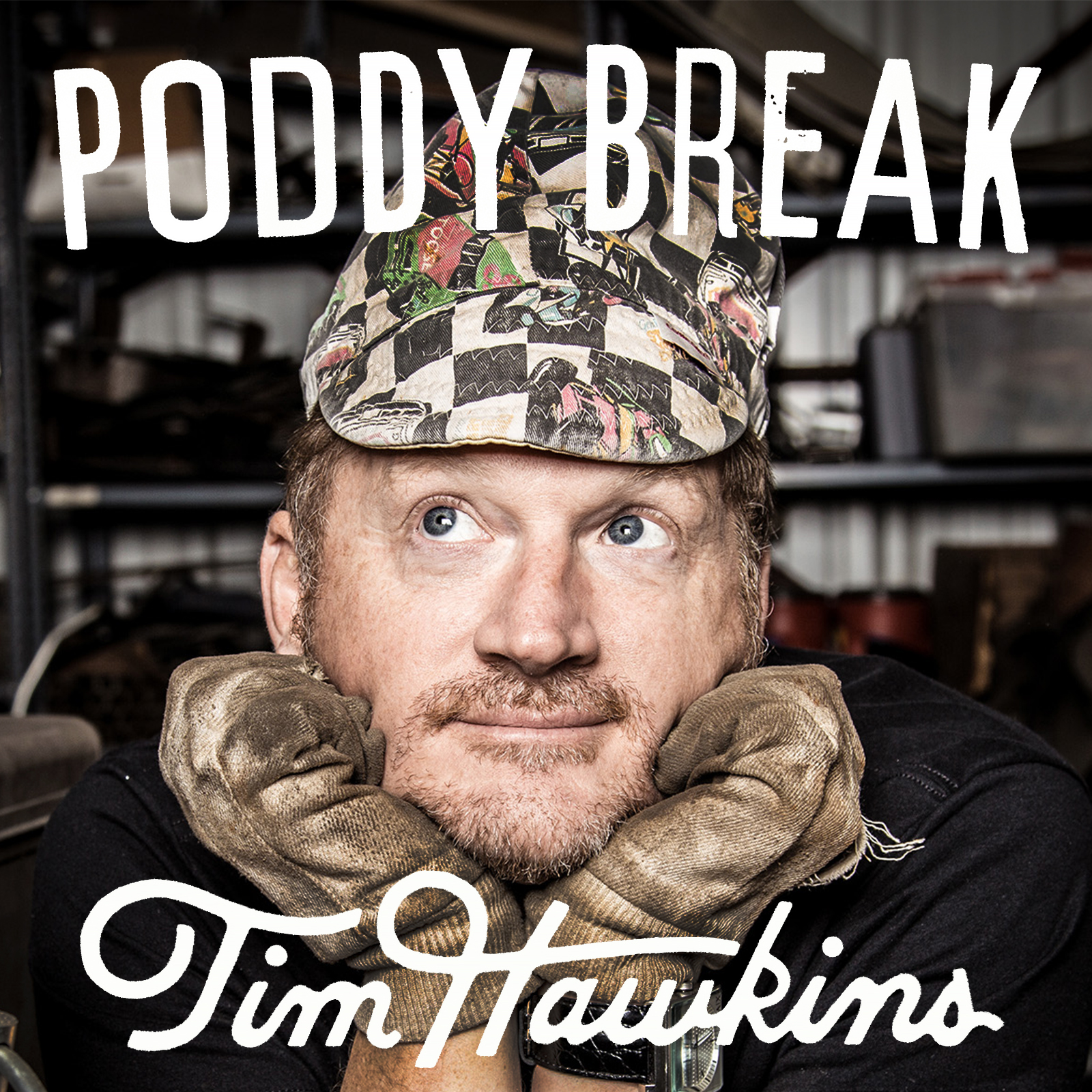 The awesome Michael Jr joins us on the podcast this week. Tim, Michael Jr, John Branyan and Caleb figure out that Craig isn't on the bus. Tim LOVED Michael Jr in God's Not Dead, even though he wasn't in it. Michael tells us to put our Mom's hands up. John Branyan tries to get free eggs from a bunch of roosters. Michael has a theory about pet names, and Tim pays top dollar for dogs without baggage. Also on this episode: Michael Jr (dotcom) has a bunch of irons in the fire. Tim gets confused on Michael's projects again. Michael doesn't understand the rhythm of Caleb's voice. And John learns that he's color deaf. Tweet us @poddybreak See more Michael Jr at http://michaeljr.com Tweet him @Michaeljrcomedy