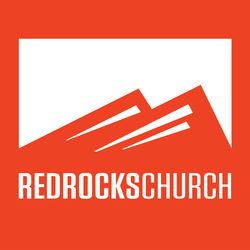 Red Rocks Church exists to make Heaven more crowded. We are ONE church in multiple locations. We desire to be a home for the prodigal, an authentic people, humble, generous, and unified. We want everyone to know the only way, the truth, and the life found in Jesus.

This week, Shawn changed direction and focused on how God viewed Moses, when he had a tough time trusting God and his own abilities. Moses had a very complex and difficult past. God saved him as a tiny child as he floated away in a papyrus basket from a certain death into the arms of Pharaohâs own daughter. God had his hand on Moses life, as he was drawn out of the water as a child and was raised in luxury and privilege. The same palace hallways he played soldier in, would be the very same hallways he would walk through to confront Pharaoh to let his people go. God was preparing Moses for his calling, but Moses needed to come to terms with his plan.