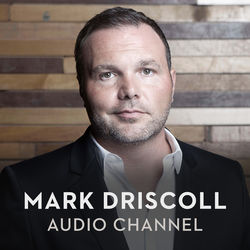 A man had been an invalid for thirty-eight years until Jesus healed him. Upset that Jesus healed on the Sabbath and commanded the man to carry his mat, the religious leaders began what became a few years of persecution that culminated at the cross. In the Bible, it is common to require two or three witnesses to establish a fact (e.g. Deut. 19:15). In defending Himself, Jesus brought forth no less than five witnesses that we examine in detail that proved that Jesus is God! - Jesus healed a man crippled for 38 years - Religious upset Jesus A). healed on the Sabbath B). pick up his mat & walk - The man sent the religious leaders to Jesus & they began “persecuting” - Religious spirit – judgmental, unteachable, domineering, non-relational, critic not a coach - 2-3 witnesses (Dt 19:15)